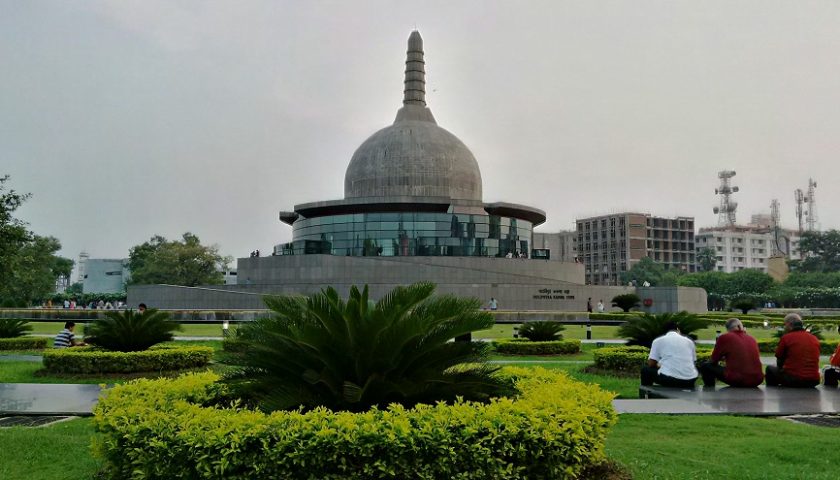 The capital and the most populous city in Bihar, Patna is also an administrative, industrial, and educational centre. Located on the south bank of Ganga, Patna is a well-connected city that dates its history and tradition to the dawn of civilization. As holistic as its past has been, the future holds an urban promise for Bihar’s capital city.

Patna can date its traditions and history right back to the dawn of civilization. The city gained a lot of recognition in the past, but in recent times, Patna has developed quite rapidly in terms of urbanisation and industrialisation. With the advancements taking place, finding people on the lookout for a new flat for sale in Patna, Bihar for personal use or as an investment is a common sight.
There are a lot of factors that have led to this increase in demand for flats for sale in the city, some of which are:

Transport
Public transportation in the city is at present based on auto rickshaws, buses, and local trains, with plans for the Patna metro underway. The Patna Junction railway station is one of the most important among the 5 stations in the city and is well-connected to most major cities in India. Patna also falls on the New Delhi-Kolkata route, which is one of the busiest and most important rail routes in India.

Sports Infrastructure
The Bihar government also plans to establish a world-class stadium on the outskirts of Patna. This plan is in addition to modernising the existing infrastructure of the Moinul Haq Stadium, to install all the facilities that are required for hosting big international cricket matches.

Tourism
With millions of foreign tourists coming to Bihar, the state government has taken steps to focus more on developing the infrastructure for the hospitality sector as well. The government has recently also commissioned several projects to help develop tourist destinations under the Buddhist, Jain, and Ramayana circuits. The state being a treasure trove for almost all religions, plans are also underway to further develop the religious tourism aspect.

Job Opportunities
A number of high ranking MNCs have also begun establishing branches in Patna. The completion of these plans is sure to open up numerous job opportunities in the city, especially in the IT sector. With the slated increase in migrants to the city, numerous real estate developers have also started high quality and amenity rich projects in the city to meet the increasing demands for residential areas.

As glorious a history as Patna has had, the future promises even brighter prospects. 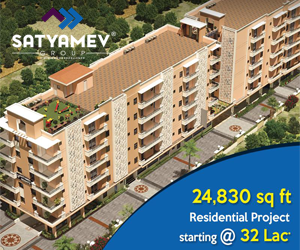