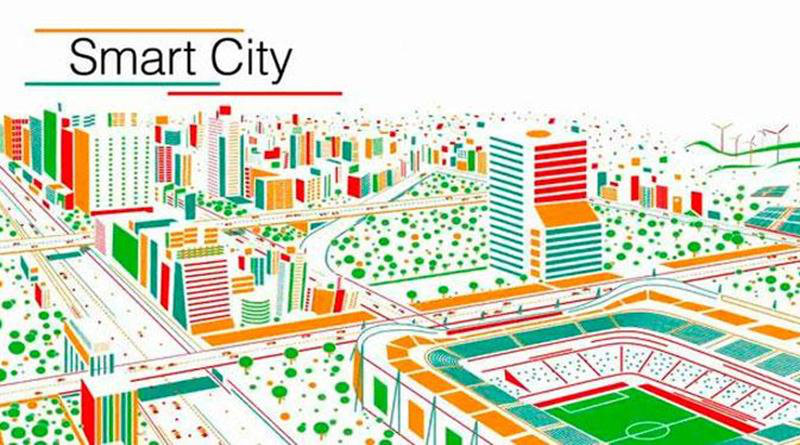 Giving a further boost to the Patna Smart City project, the state cabinet sanctioned ₹100 crore for the project. Patna was among the 100 cities included in the list of cities to be developed as Smart City under the Central Government’s Smart City mission. The various schemes under the Patna smart city project will involve an estimated expenditure of over ₹2700 crore. The Patna Municipal Corporation has selected the Spanish firm Eptisa Servicios de Ingenieria SL as the management consultant for the project.

What are Smart Cities?
Soon after the current government was sworn in, Prime Minister Modi announced his vision to set up 100 smart cities across the country. The project is aimed to promote adoption of smart solutions for efficient use of resources, assets and infrastructure.

A smart city will have the basic infrastructure to offer its citizens a good quality of life, and a clean and sustainable environment through the use of smart solutions. The basic infrastructure will include assured water and electricity supply, sanitation and solid waste management. There will also be an efficient public transport system with robust IT connectivity and e-governance that encourages citizen participation.

Advantage Patna
Patna is already stable on the infrastructure front. The city has three National Highway passing through the city, offering very good connectivity. In fact, Patna is among the few cities that can boast of being well connected with other cities through roadways, railways, airways and even waterways. There are also well developed medical centers and banks.

What’s in Store for Home Buyers?
Home owners can expect to see a considerable appreciation in the prices of the properties. For those looking to buy a home in Patna, there is a considerable work going on in the city’s real estate sector to meet the growing demand of homes. City’s top real estate companies such as the Satyamev Groups have been developing housing projects that meet world class standards.